Last month I wrote a piece for the Boston Globe Magazine praising the virtues of roommates. Almost everyone in Boston has shared a living space at some point — the rent here is just too ridiculous not to. But many people give up roommate life as they cross some psychological threshold — age 30 or 40 or whatever it may be — or after one too many nightmare scenarios.

Me? I loved living with roommates, even with the occasional jerk or psycho. If I hadn’t met and moved in with my wife, I’m certain I’d still be sharing a house today. (Even as married homeowners, we hosted a young Irish guy on an internship exchange program. And our decision to buy a two-family was influenced by both the social and financial benefits.)

Part of that is because I don’t want to spend all my money on housing. I like to eat at restaurants and go to baseball games and maybe even save a buck or two for retirement. If you don’t work in, say, finance or IT or biotech, that stuff becomes a lot harder when you’re living solo in a high-rent city like Boston, New York, or San Francisco.

It’s not just about splitting rent — you split the bills for cable, Internet, electricity, and heat, too. You can share a Netflix or Hulu account. As I wrote in the Globe article, someone living alone in an average-priced Boston studio or one-bedroom could save roughly $1,300 a month, every month (after taxes!), just by shacking up in an average three-bedroom with two roommates instead.

That’s enough to buy season tickets to all four Boston sports teams — with money left over for beer and hot dogs — or to buy a new Honda Civic in cash every 14 months.

Here are 14 more things the average solo Boston renter could afford if he or she just sucked it up and lived with two other fellow human beings: 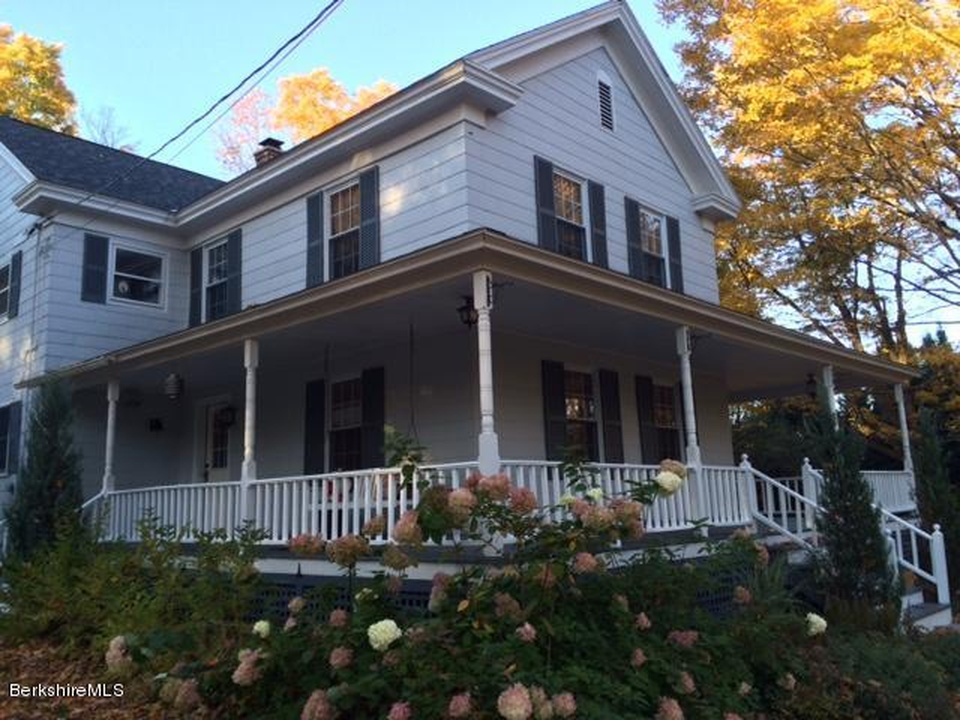 That $1,300 a month is enough to cover mortgage payments on a two-bedroom vacation home on Cape Cod, or a median-priced home in the Berkshires — like this lovely 3BR house in Cheshire (pictured).

Your roommates could basically pay for you to buy an entire house of your own — which you could in turn rent out through Airbnb to afford more items on this list, or simply use as an escape if you really do need to be alone once in a while. 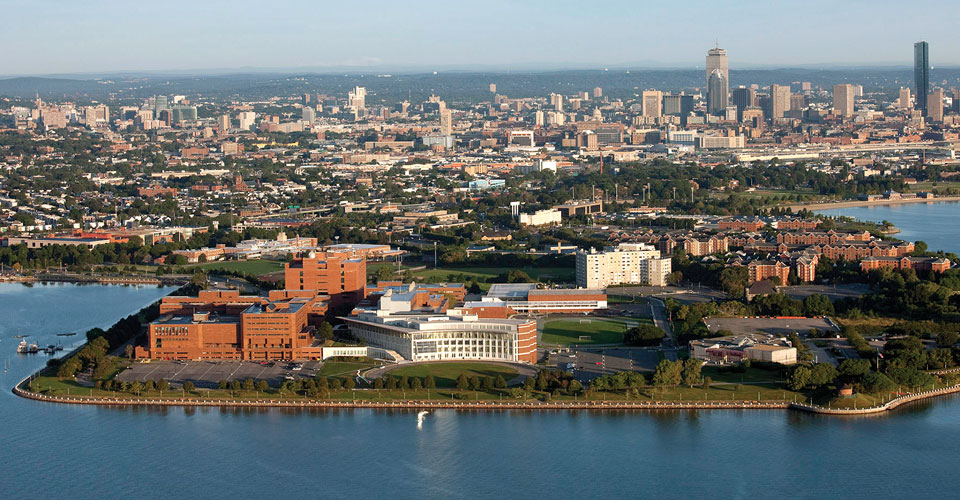 Full in-state graduate school tuition and fees at UMass Boston cost about $10,000 a year in 2015, leaving plenty left over for books, T pass, and other incidentals.

Or as Bob Barker might say, “A neeeewwwww CAR!” In one year you’ll have saved enough to plunk down the entire sticker price of this feisty little car. Haven’t you always wanted to pay for something with a suitcase full of cash?

For $8,900 a year, you can get a full premium membership to the Boston Sailing Center: Take out any boat in the fleet, anytime you like, even for overnight trips or 7-day sails. You’ll have plenty of money left over for Sperry’s, cranberry pants, and a lobster belt. Of course, with that kind of extra cash flow, you could instead opt to finance a new sailboat of your own.

5. A vacation every single month

The average American spent about $1,005 per person on vacations in 2015, according to American Express. If your tech company offers unlimited vacation time, you could be one of the only employees ever to actually take advantage of it, and spend a week in the Caribbean every month or so.

6. A new MacBook every month 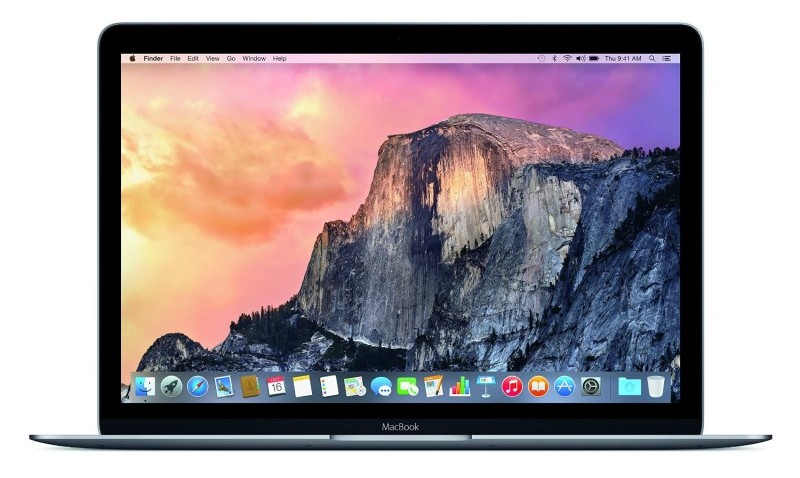 Computers these days: They’re outdated before you know it. Why not treat yourself to a brand-new MacBook every single month to make up for the hassle of living with two people?

7. Feed about 45 hungry people every day 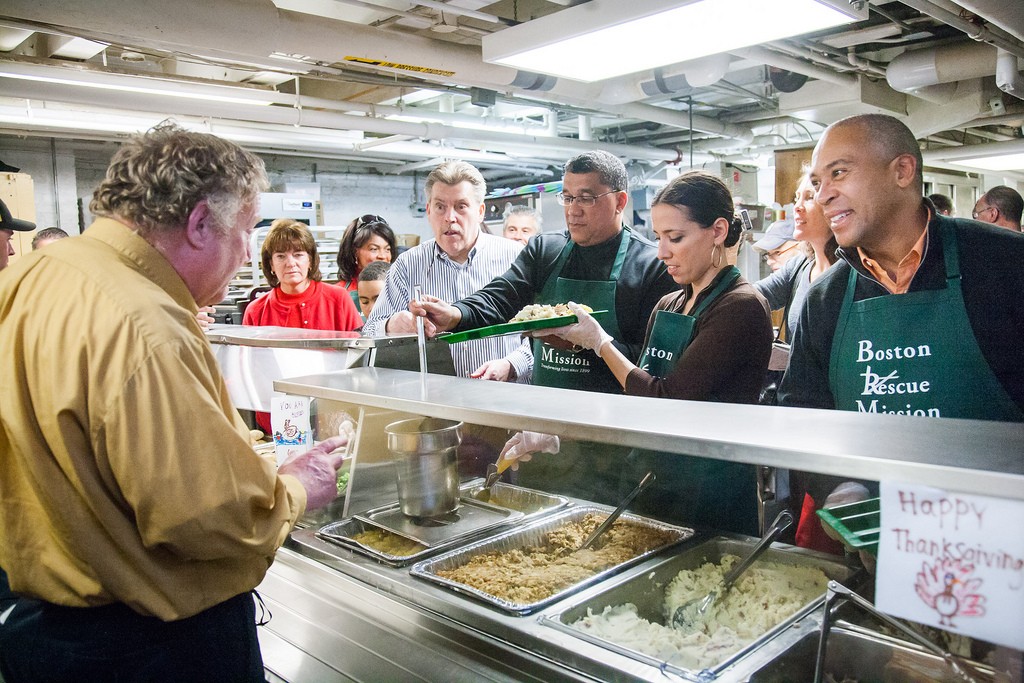 A $1 donation to the Greater Boston Food bank can provide three meals to those in need.  So $1,300 a month could cover three meals a day for almost 50 hungry people, in perpetuity. Likewise, you could foot the bill for about 650 hot meals at the Boston Rescue Mission each month.

If you’re more into stuffing your own face than helping others, you could afford to eat lunch at ridiculous restaurants like Ruth’s Chris steakhouse. Every. Single. Weekday.

Filet mignon and malbec on Monday, stuffed lobster and pinot grigio on Tuesday… You could, but you absolutely shouldn’t, since a) it would be a real dick thing to choose over No. 7 and b) your heart would probably explode. 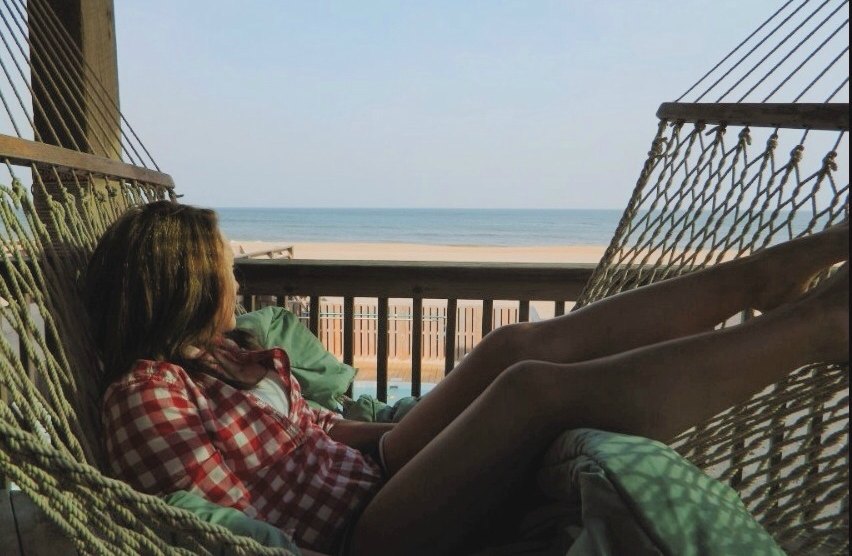 Let’s say you’re stashing some money away in your 401(k) or Roth IRA, with the hope of retiring around age 65. All else being equal, saving an additional $1,300 a month for 10 years from age 25 to 35 — and then going back to your normal contributions — will bump your retirement savings by an extra half a million dollars by age 55, assuming just modest 5% growth.

Live with roommates for 10 years, quit working 10 years early? Not a bad trade-off. 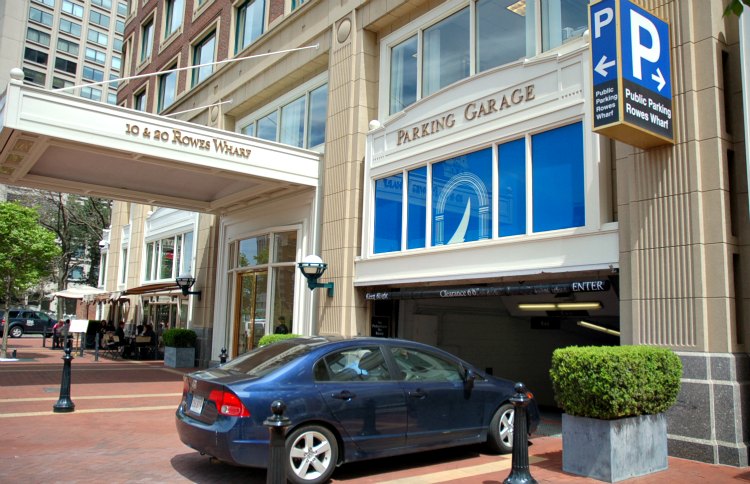 AAA puts the average cost of owning a car, including car payments, gas, maintenance, and insurance, at about $8,700 a year. That leaves close to $600 a month to lease a parking spot — and that’s plenty, even at downtown Boston garages. 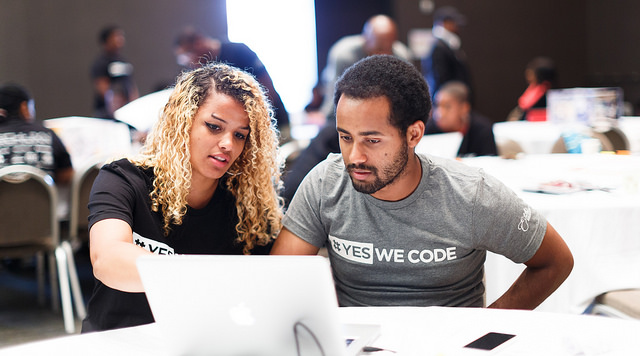 If you live alone in Boston, you might have a high-paying tech job already. But if you don’t, offsetting your rent with roommates would free up enough cash for you to take a crash course in web development from Dev Bootcamp or General Assembly, which can augment your work skill set or even pave the way to a new six-figure career. 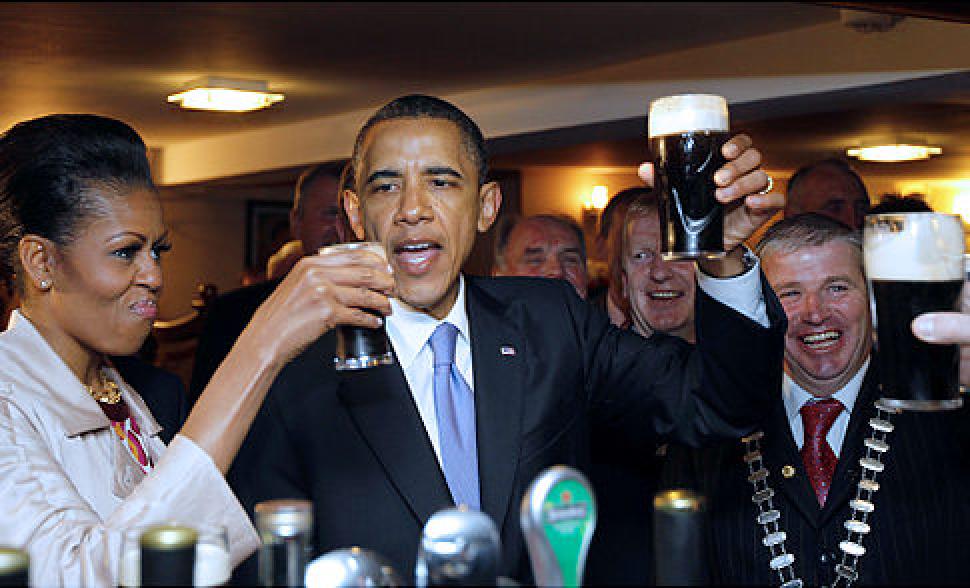 One of those things I’d love to do someday is buy the entire bar a free round of drinks, like some old-time Hollywood hotshot or a local hero after a championship win.

For $1,300, you could treat about 150 patrons to a free drink – that’s probably people as many as your neighborhood watering hole can legally fit at one time. Do it again next month at a different bar; by the end of the year you’ll be a legend. 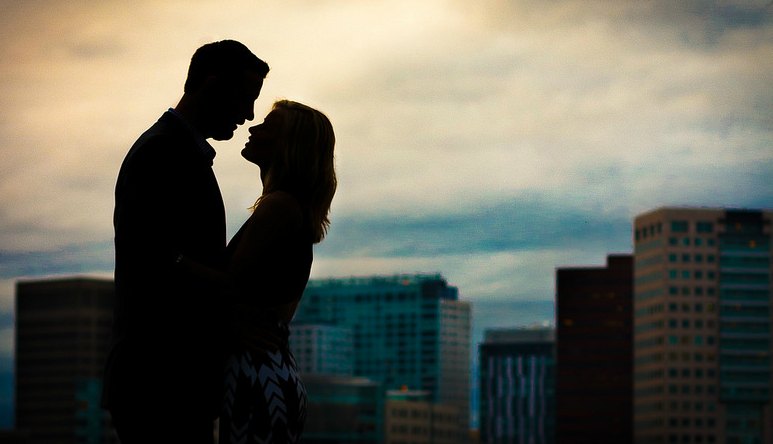 Stash the savings away and in two years you’ll have about enough to pay for the average American wedding ($31,000), according to estimates by nuptial cheerleader The Knot. Hold out another year and you can afford one that’s pricier than even the average Boston wedding ($39,000). 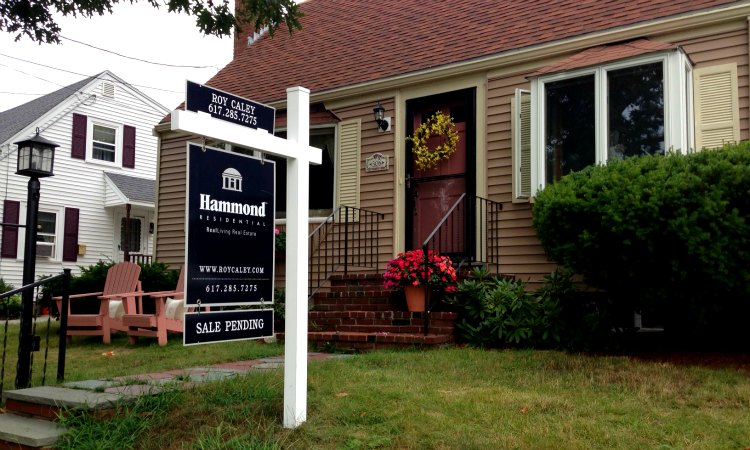 If you put in your time living with others, and sock away the extra savings, in five years you’ll have enough saved up for a 20% down payment on a median-priced Boston home — where you can live on your own terms at last.