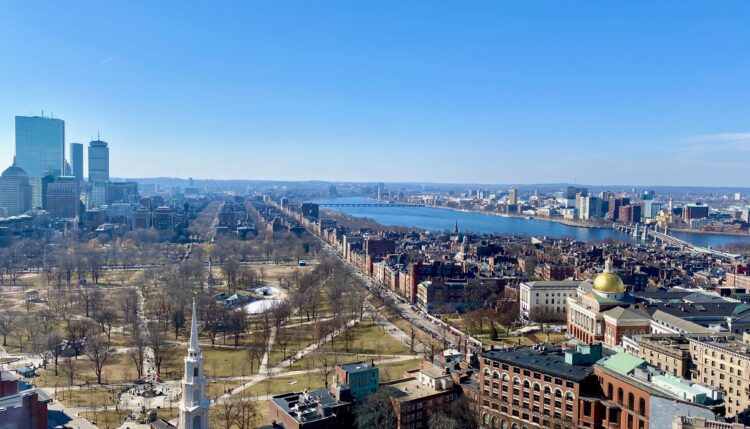 How much is a year of your life worth? How about four?

What would you pay for an extra year of your life? A lot, right?

People complain about the cost of housing in Massachusetts, and with good reason — it’s outrageously expensive to buy a home in the Boston area.

But the next time someone talks about leaving town for a cheaper city like Charlotte or Nashville (or Austin, or Atlanta), ask them how much they’d be willing to pay to add a few years to their life. Or to their kids’ lives.

Because like it or not, that’s part of the bargain. You could buy a much bigger house for a lot less money in North Carolina — all you have to give up is two and a half years of life expectancy.

Where you live can impact how long you live

In Massachusetts, the average lifespan in 2018 was 80.1 years, the 6th highest in the nation. The average person born in 37th-ranked North Carolina, meanwhile, could expect to live to 77.6.

In 47th-ranked Tennessee, the average resident can expect to live to 75.5 — you’d be giving up four and a half years of life expectancy.

That’s not an accident, according to Syracuse University sociology professor Jennifer Karas Montez. There are a lot of complicated factors that influence life expectancy, but her research has managed to untangle many of them. And on a recent episode of Innovation Hub, she explains how state policies have direct and indirect impacts on residents’ lifespans.

Some state policies have an obvious link to longevity: States that tax cigarettes more aggressively tend to have fewer smokers, for example, which has a big impact on overall health outcomes. Tighter environmental restrictions help, too, reducing the likelihood that the water you drink or the air you breathe will lead to your untimely demise.

But other policies work in more subtle ways. A higher minimum wage, for example, was shown to reduce the risk of cardiovascular disease in adults, and to reduce economic distress among new mothers, making it more likely that their babies are born at a healthy weight.

She offers a fascinating example: In 1970, Connecticut and Oklahoma had roughly the same life expectancy; now, residents of Connecticut can expect to live a full five years longer than their counterparts in Oklahoma. And while wealth, race, and other demographics play a role in overall life expectancy, policy impacts influenced longevity rates across demographics.

It probably shouldn’t be surprising to anyone who’s paid attention to the public health crisis laying waste to the nation this past year (and the varied reactions to it on different sides of the political divide), but Karas Montez’s research showed that more liberal policies generally improved longevity, from gun control (duh) to immigration (huh!). “States that implemented more conservative policies were more likely to experience a reduction in life expectancy,” according to the paper. The one exception appeared to be lenient drug policies.

The No. 1 state, Hawaii, isn’t just warm, relaxing, and beautiful — it also has some of the toughest gun laws in the nation (and being in the middle of the Pacific, it’s a lot harder to just drive in with a weapon from, say, Indiana). The top six states are all reliably blue, too, including California (#2), New York (#3), Minnesota (#4), Connecticut (#5), and Massachusetts (#6).

So if you really want to escape Boston’s high housing prices, without giving up years of your life, maybe try Central or Western Mass. — or Minneapolis, where the median-priced single-family sold for $315,200 last year.

How much should you offer for a house? Here’s the best advice I’ve heard

10 ways to use less plastic at home